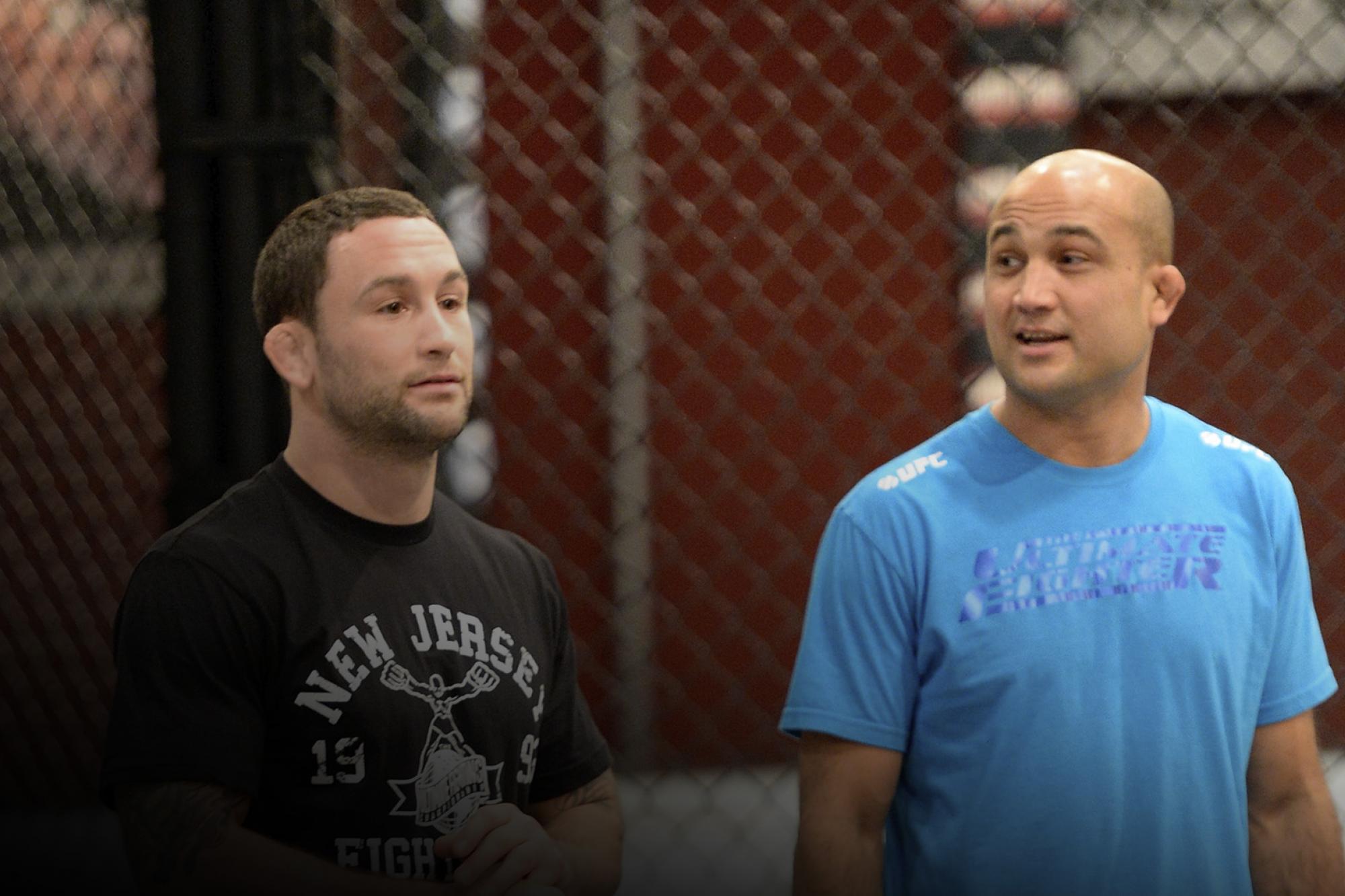 Take a look back at The Ultimate Fighter 19 coaches, fighters and results.
By Thomas Gerbasi, on Twitter: @TGerbasi • May. 20, 2020

They had fought twice before and were going to meet one more time at the end of the season, but coaches Frankie Edgar and BJ Penn put any personal heat to the side, allowing their fighters to take center stage during season 19 of The Ultimate Fighter. And while the majority of the fights on the show weren’t overly compelling, when it came to the finale show in Las Vegas, Corey Anderson and Eddie Gordon blasted out opponents Matt Van Buren and Dhiego Lima in rapid-fire fashion, making statements that they had arrived in the Octagon. 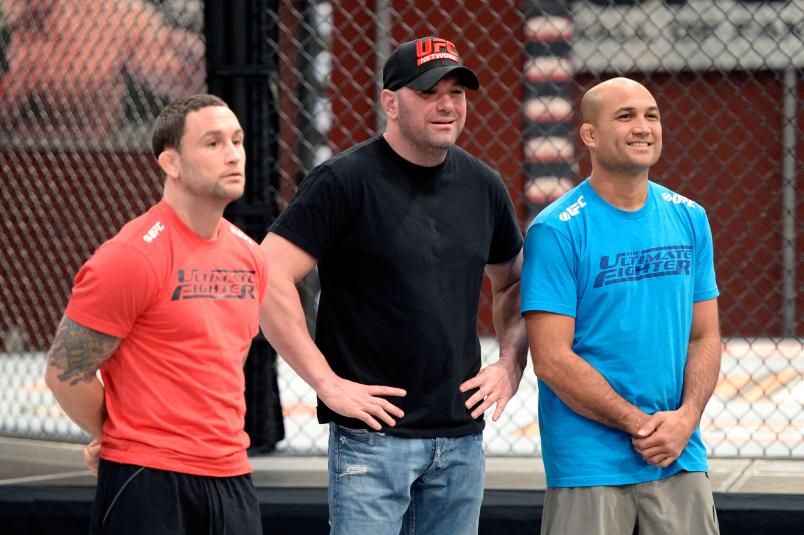 LAS VEGAS, July 6 – Corey Anderson came into his Ultimate Fighter season 19 light heavyweight final match against Matt Van Buren with the nickname “Beastin 25/8.” When Sunday’s bout was over, there was no disputing that moniker, as Anderson tore through his opponent en route to a first-round TKO victory at the Mandalay Bay Events Center

Known for his wrestling, it was Anderson’s striking that was on full display as he hurt Van Buren early and often with thudding shots that “Gutter” never recovered from. At the 1:01 mark, after a barrage of unanswered ground strikes, referee Mario Yamasaki halted the bout. 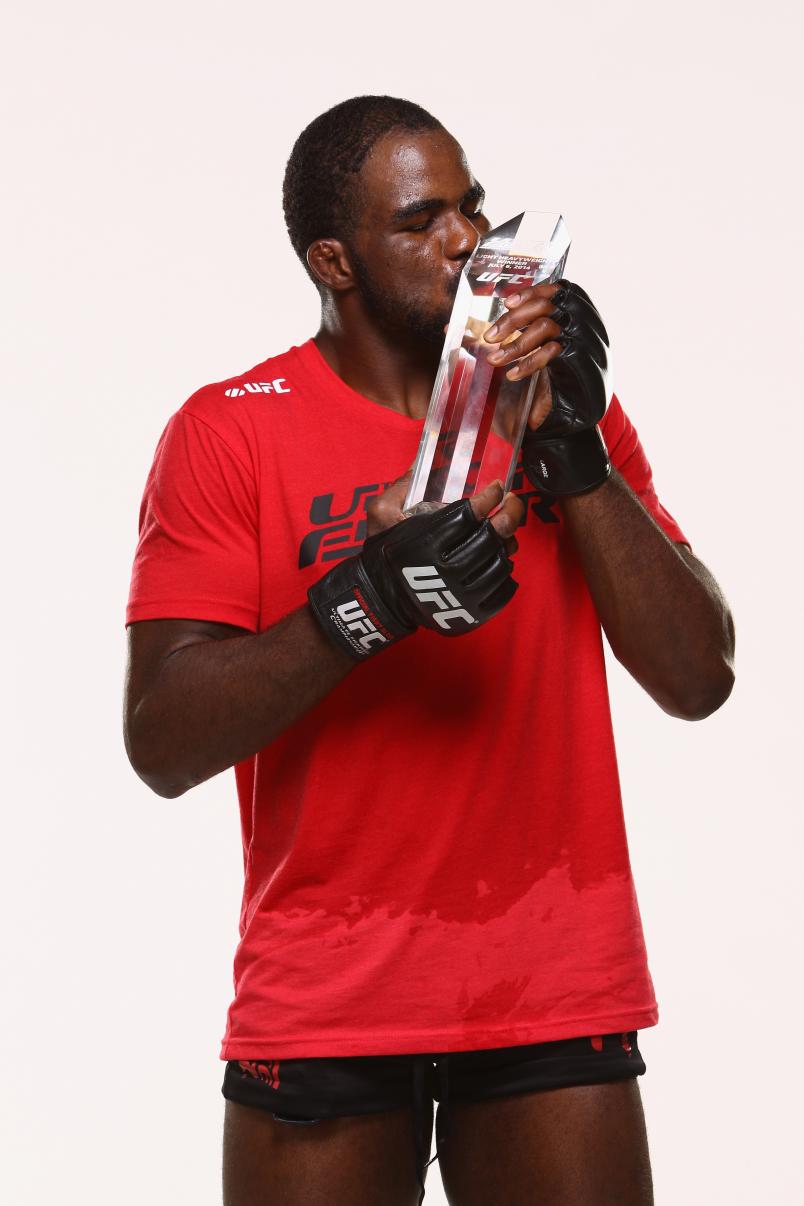 Eddie Gordon made a statement to the 185-pound division in his TUF 19 middleweight final, blasting out Team Edgar squadmate Dhiego Lima in 71 seconds.

Looking for the finish from the start, the bigger Gordon imposed his will on Lima, who normally competes in the welterweight division, and a series of right hands put Lima in serious trouble. As the Brazilian fell to the mat, the Long Islander kept the heat on, with a barrage of unanswered strikes forcing Yves Lavigne to stop the bout at the 1:11 mark of the first round.