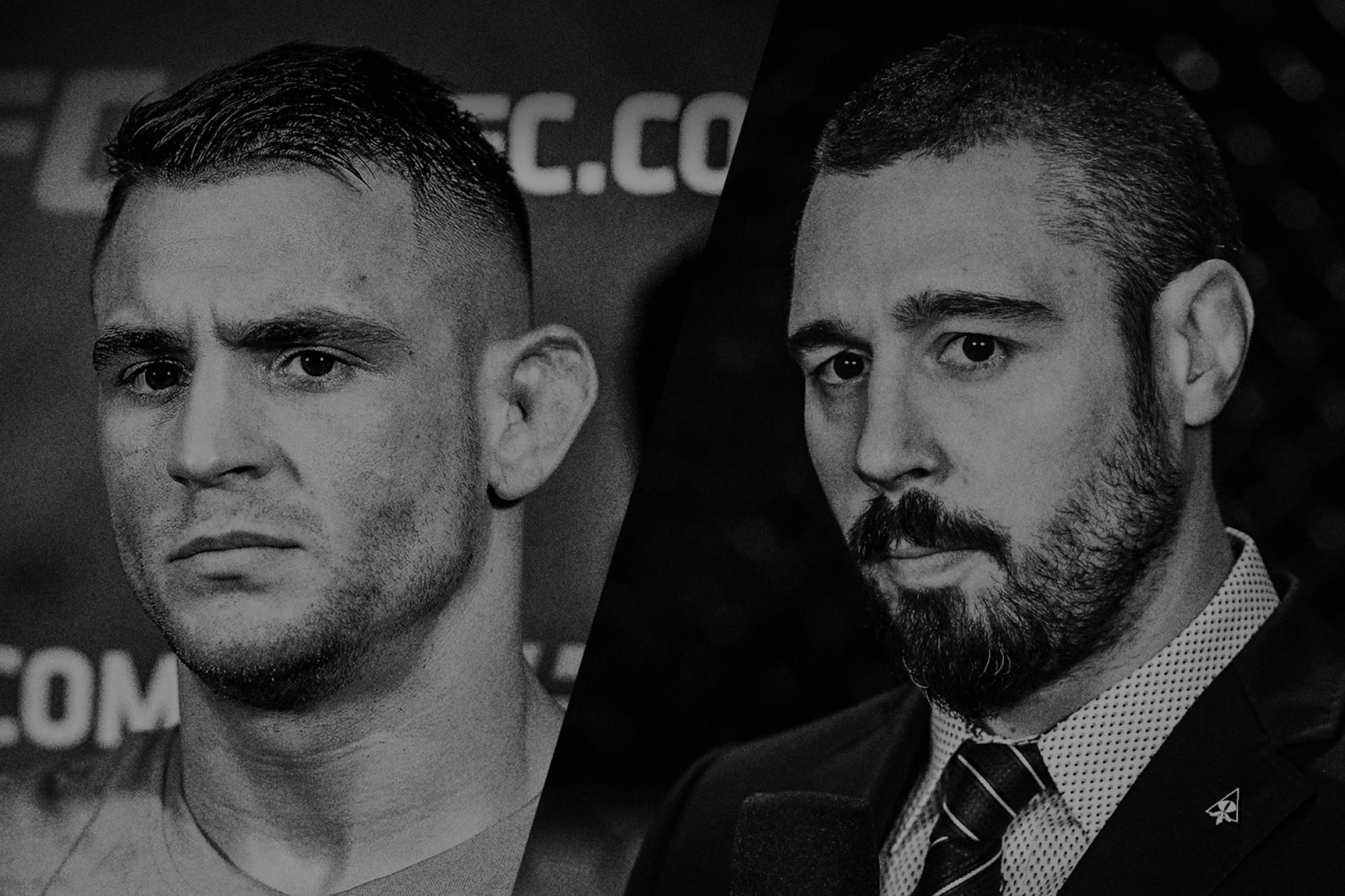 #3 UFC Lightweight Dustin “The Diamond” Poirier calls in and talks about his interim Lightweight title fight at UFC 236 against Max Holloway, why things will be different from their first fight, Conor McGregor, Tony Ferguson, and more. Before that, UFC commentator Dan “The Outlaw” Hardy joins the show to help the guys recap UFC London, and discusses Michael Bisping’s UFC Hall of Fame induction, and more. Plus, the guys go over their UFC London picks.