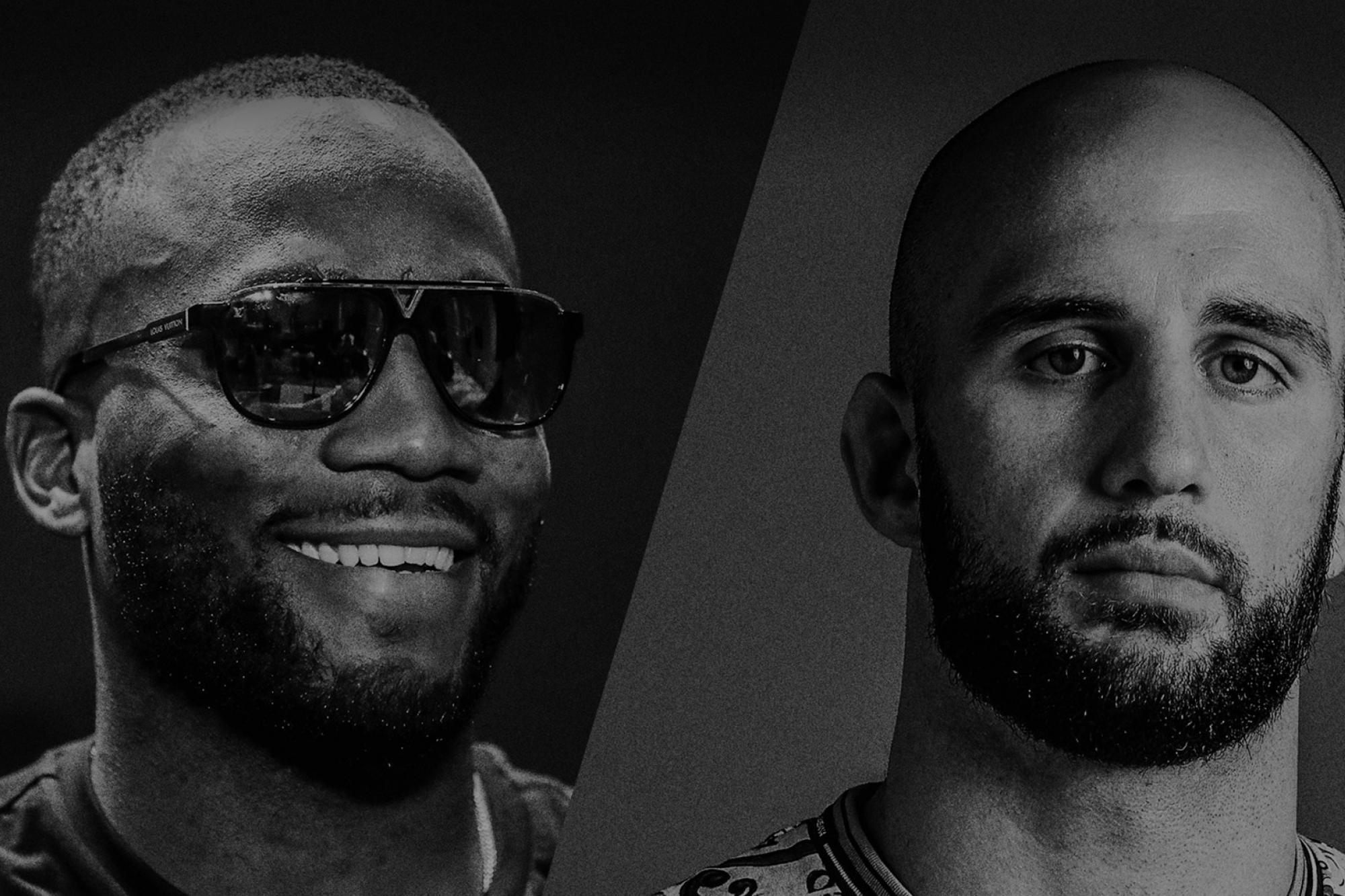 #10 UFC Welterweight Leon Edwards calls in and talks about his UFC London co-main event bout against Gunnar Nelson, feeling like he should’ve been in the main event against Darren Till, growing up in Birmingham, and more. Then, Volkan “No Time” Oezdemir joins the show to discuss his fight against undefeated prospect Dominick Reyes, being excited to derail Dominick’s hype train, Jon Jones vs. Anthony Smith, and more. Plus, the guys preview and make their picks for UFC London, and discuss Conor McGregor’s latest legal woes, a possible Alexander Gustafsson vs. Anthony Smith fight, and more.