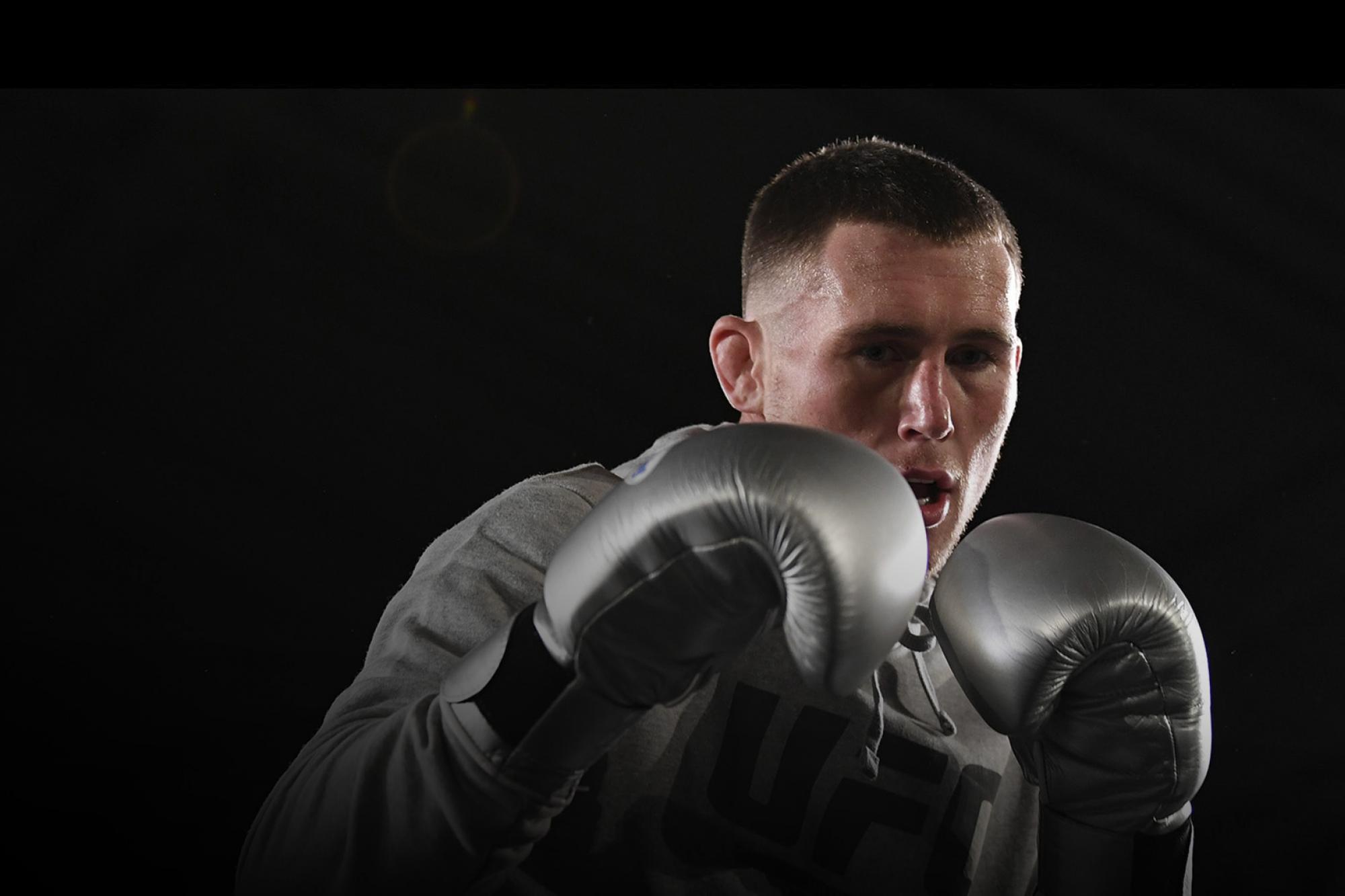 Till Eyes Unfinished Business At Welterweight

Guilty as charged. That was Darren Till’s admission when asked if his decision to remain in the welterweight division was simply rooted in stubbornness.

“I am very stubborn,” Till laughs. “And that’s the perfect question because the 170 division is stacked. The top 10, the top 20, everyone’s wanting a piece and there’s hundreds of wrestlers and they’re all top-level, and there are high-level strikers, so it’s good to be amongst them and prove yourself and show them what you’re worth.”

Back-to-back wins over Donald “Cowboy” Cerrone and Stephen Thompson already proved that Till belonged among the best in his weight class. They even earned him a title shot last September. But after losing for the first time as a pro to Tyron Woodley, coupled with his rough weight cut leading up to the Thompson fight in May 2018, it was assumed that the Liverpool native was going to chase gold at 185 pounds and not 170.

Ultimately, Till decided to stay where he is.

“I just don’t think it was the right moment to move up,” he said. “There were a few fights I really wanted down at welterweight and I know I said things, and we all say some things that we don’t mean sometimes, but with the weight being very good for my last fight and knowing that there’s no problem making it and wanting them few fights, I just thought it was a good idea to stick it out a little bit longer.”

Catch UFC London: Till vs Masvidal on ESPN+ This Saturday | Start Your Free Trial Now

The first fight on his hit list takes place in the main event of UFC Fight Night in London on Saturday against veteran Jorge Masvidal. It’s the perfect matchup considering that no one is beating down the door to face either of them, and when it comes to getting in there and scrapping, few embrace the art of the fight more than Till and Masvidal.

Many would shy away from the prospect of blood and guts in a fight, but Till runs toward it. That may explain his rise from obscurity to his current status as perhaps the most important fighter waving the flag for British MMA. He admits that it’s a little strange hearing that attached to his name, but he’s not taking such praise lightly, either.

“It is weird,” he laughs. “And I don’t sit back and say, ‘Oh, I’m the face of all this.’ But I’m very proud of where I’ve come. I’ve worked a lot of years and I put a lot of man-hours into this, so for people to say that about me, I take that to the heart and take that as an honor. You have to kick yourself sometimes that this is actually reality and it’s not just a dream world.”

Reality hit Till hard with the loss to Woodley, his first and only defeat in 19 pro fights. To have it happen with a world title on the line didn’t help matters, but as he approaches his fourth consecutive main event, there is no change in his demeanor. He’s still the same fighter – and more importantly the same person - he was when he stepped into the Octagon for the first time against Wendell Oliveira in 2015.

“That is one of the most important things for me,” Till said. “Because of where I came from and how I think as a person now, I don’t sit here thinking that I’ve got to a certain point where someone doesn’t deserve to get a photo or an interview or whatever. I want to stay true to myself and I want to continue being very comfortable. I think it’s very important to have respect about yourself. I don’t change the places where I go to. I don’t think that because I’m making more money that I need to go to a better restaurant or eat where people don’t bother me. I don’t think like that. I like to be in the mix of it all, being where I came from and staying like that forever.”

Forever is a long time, but with 26 years down already, Till isn’t doing too badly for himself. So as he puts the highs of headlining in Liverpool in 2018 and the lows of losing for the first time less than four months later behind him, what is the forecast look like for 2019?

“Same thing,” he said. “Lots of highs, there’s probably gonna be some lows, and you’ve just gotta take what comes and learn from it and grow from it. Let it all be a big experience for yourself.”

Lows? What fighter admits to the possibility of lows? Darren Till, that’s who.

Hear from Darren Till before his fight against Jorge Masvidal this weekend about why the welterweight loves to fight.