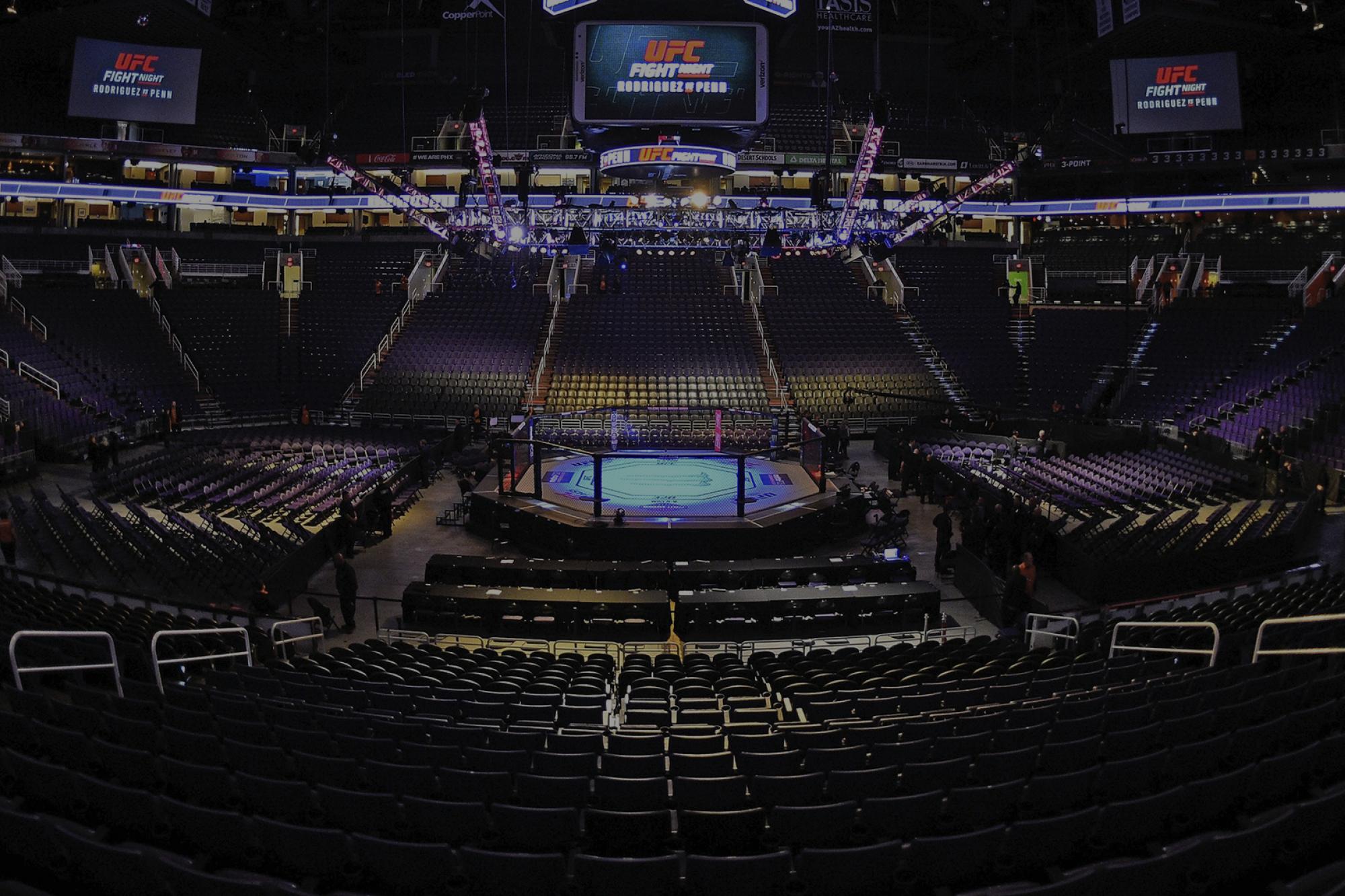 USADA announced today that John Allan Arte, of Paraná, Brazil, has accepted a one-year sanction for a violation of the UFC® Anti-Doping Policy after testing positive for a prohibited substance.

Arte, 26, tested positive for 3-hydroxy-4-methoxytamoxifen, a metabolite of tamoxifen, as the result of an in-competition urine sample collected at UFC FN Sacramento on July 13, 2019. Tamoxifen is a Specified Substance in the class of Hormone and Metabolic Modulators and is prohibited at all times under the UFC Anti-Doping Policy, which has adopted the World Anti-Doping Agency Prohibited List.

After being notified of his positive test, Arte came forward with evidence of his use of this prohibited substance before entering the UFC Anti-Doping Program. Upon being added to the UFC Anti-Doping Program, athletes are required to declare all medications and supplements they have used in the previous 12 months. An athlete who declares the prior use of a prohibited substance will not be deemed to have committed a violation but, depending on the substance, may be required to refrain from competition for a period of at least six months and provide at least two negative samples. Arte did not declare the use of tamoxifen on his onboarding declaration form.

Arte’s one-year period of ineligibility began on July 13, 2019, the date his positive sample was collected. Arte’s positive test also falls under the jurisdiction of the California State Athletic Commission, which has likewise imposed a one-year sanction and will additionally overturn Arte’s victory at UFC FN Sacramento to a no contest and fine Arte $4,800.

USADA conducts the year-round, independent anti-doping program for all UFC athletes. USADA is an independent, non-profit, non-governmental agency whose sole mission is to preserve the integrity of competition, inspire true sport, and protect the rights of clean athletes. In an effort to aid UFC athletes, as well as their support team members, in understanding the rules applicable to them, USADA provides comprehensive instruction on the UFC Anti-Doping Program website (https://UFC.USADA.org) regarding the testing process and prohibited substances, how to obtain permission to use a necessary medication, and the risks and dangers of taking supplements, as well as performance-enhancing and recreational drugs.

In addition, the agency manages a drug reference hotline, Drug Reference Online (https://UFC.GlobalDRO.com), conducts educational sessions, and proactively distributes a multitude of educational materials, such as the Prohibited List, easy-reference wallet cards, and periodic athlete alerts. Many of the resources available to athletes are provided in multiple languages, including Russian, Spanish, French, Portuguese, Korean, and Japanese.

Along with education and testing, robust anti-doping programs enable investigations stemming from tips and whistleblowers. USADA makes available a number of ways to report the abuse of performance-enhancing drugs in sport in an effort to protect clean athletes and promote clean competition. Any tip can be reported using the USADA Play Clean Tip Center, by email at playclean@usada.org, by phone at 1 877-Play Clean (1-877-752-9253), or by mail.