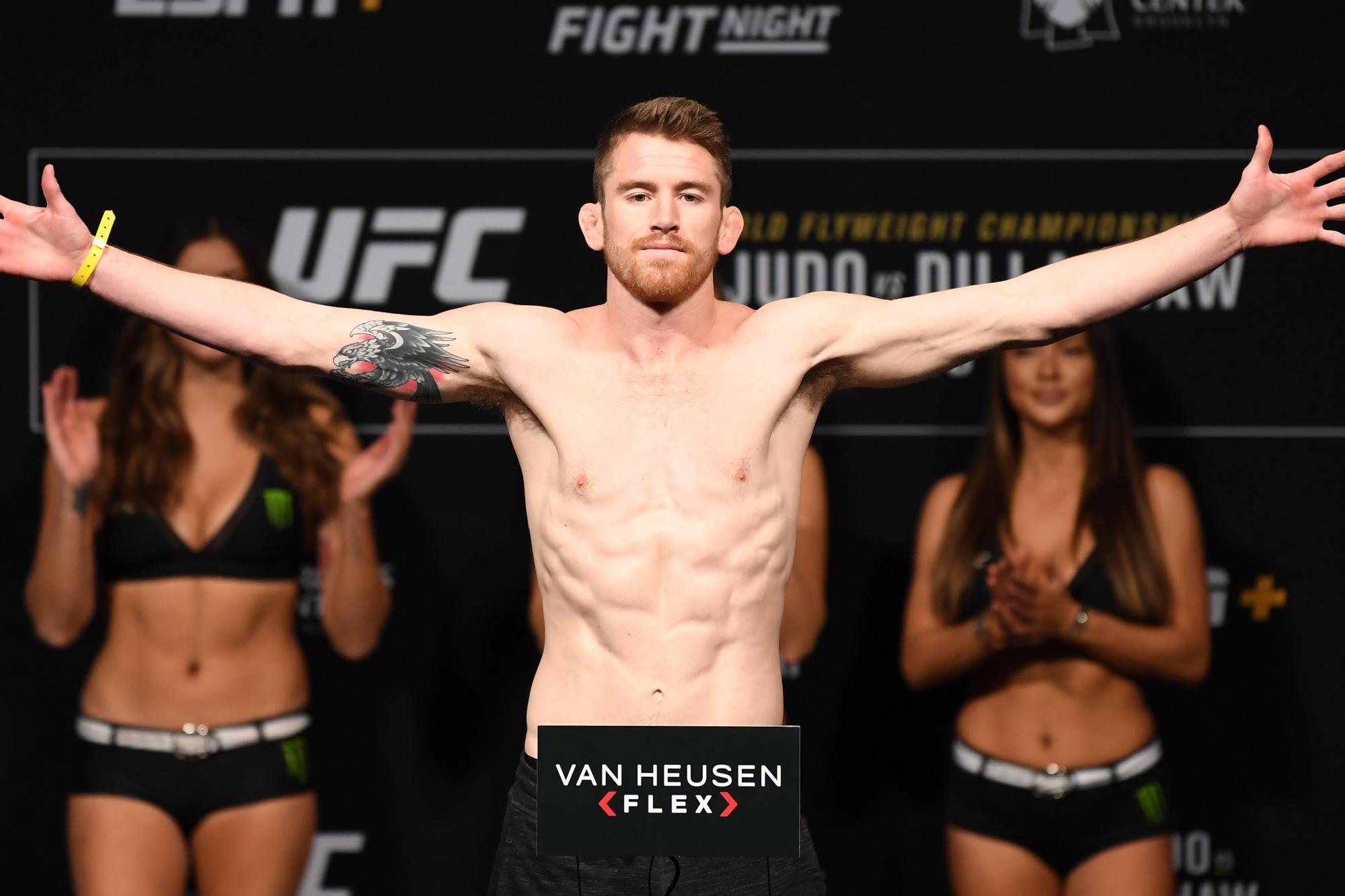 Cory Sandhagen doesn’t mind the hype around him.

In fact, he loves it.

“I’m glad that I’m getting a lot of the praise because I work very hard,” he said. “I know that everyone works very hard, but I’ve been working really hard like everyone else for a really long time now. For me, to kind of get a little kickback of glory, it feeds my ego a little bit, makes me feel a little bit good. Obviously, I don’t let it mess with me too much.”

The buzz around him is well-warranted. Since making his UFC debut in January 2018, Sandhagen has gone 3-0 with three finishes, and since he suffered his lone professional loss in February 2017 while fighting in Legacy Fighting Alliance, those streaks extend to 5-0 and five finishes, respectively.

That loss two years ago, Sandhagen says, is when things started to click in a different way for him.

SANDHAGEN CAN'T BE BROKEN | WATCH HIM LIVE ON ESPN+ SATURDAY

Since getting signed to the UFC, Sandhagen said he is able to pick the game apart mentally, and the results have followed. He faces his biggest test in Fort Lauderdale, though, when he squares off against UFC veteran John Lineker, who has five-times the amount of UFC bouts as Sandhagen.

The matchup was actually supposed to go down at UFC Brooklyn in January when Lineker sustained a rib injury, and for Sandhagen, that extra time is seen as a blessing.

“I remember training with a couple training partners that spar a lot like Lineker, and me just thinking in my head like, ‘Hey, man. I really wish we had even two or three more weeks just to get ready for this,’ because fighting a shorter guy is just as hard as a guy that’s taller,” Sandhagen said. “So that adjustment took a little bit of time, but now that I had a full eight weeks, I’m feeling really good about it.”

While he needed some extra time to prepare to fight a shorter opponent, Sandhagen isn’t too worried about the fact that Lineker’s last fight was nearly one year ago – a third-round KO win at UFC 224. 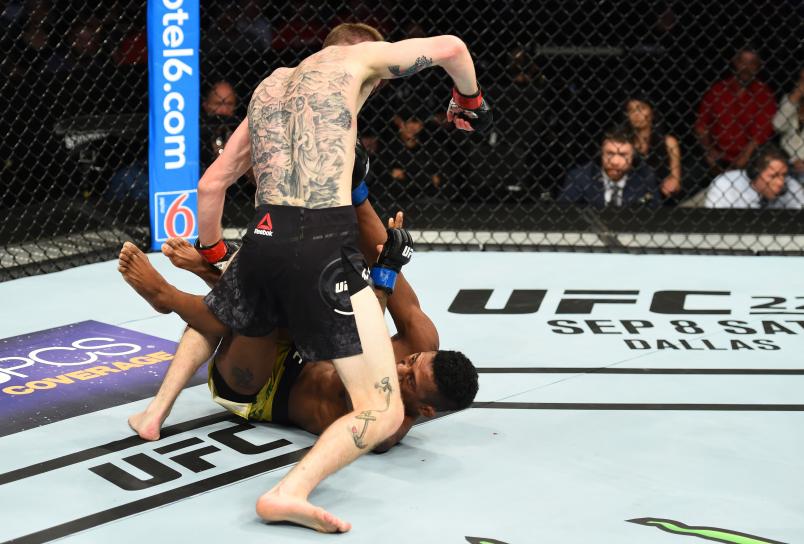 What he is curious about, however, is why a guy like Lineker even accepted the fight.

“I’m questioning his motives as to why he’s fighting,” Sandhagen said. “I don’t know why you’d take the fight with the new and up-comer guy instead of ask for one of these really big fights because now with the division and everything.”

With that in mind, Sandhagen is more focused on the opportunity to climb up the stacked bantamweight rankings. With the top spot currently vacant and plenty of shifting set to go down in the coming months, anyone could make a run at the 135-pound belt.

In his opinion, though, Sandhagen doesn’t love the fight between flyweight champion Henry Cejudo and Marlon Moraes. He called the chase to be a two-division champion “annoying” because it forces a division to wait on its champion to fight before they get a shot at that division’s belt.

Nonetheless, Sandhagen is zoned in on taking care of his opponent on Saturday,  and he doesn’t think he needs to prove anything in his performance come fight night.

“The pressure is a little bit more on John,” Sandhagen said. “I believe I’m going to get the win because I’m the better fighter, but I don’t need to prove anything to anyone. I’ve never felt that way.”