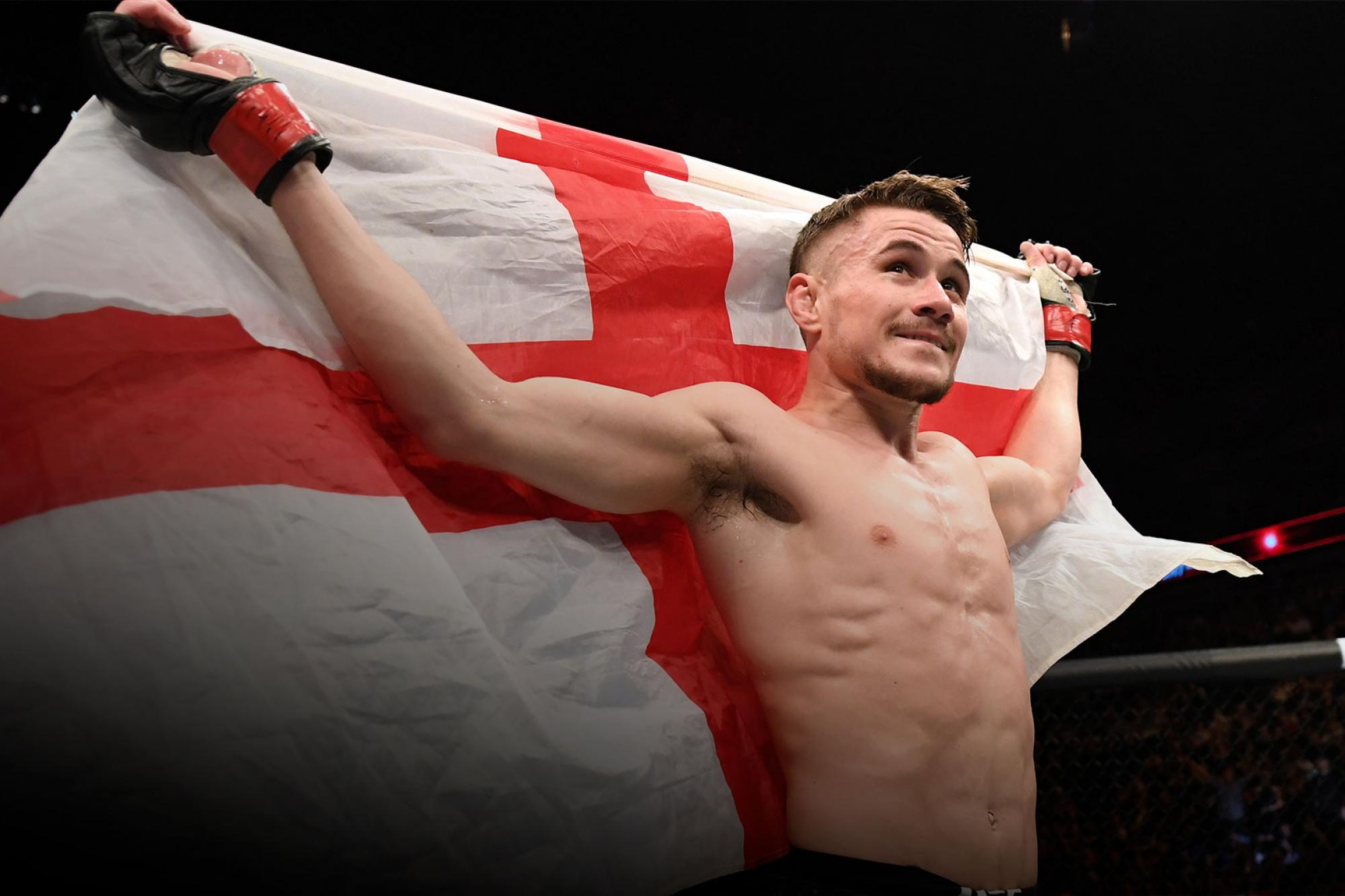 It was the moment that Nathaniel Wood had waited for. He was fighting his first ranked opponent and looking to graduate from “The Prospect” to a true contender in the UFC’s stacked bantamweight division.

But John Dodson had other plans for that evening in Rio Rancho, New Mexico and handed Wood his first UFC loss. It was the wakeup call that Wood needed, forcing him to reflect on his skill set and what went wrong.

And now he’s ready to show what he’s learned about himself on Fight Island.

“After my last fight I came away looking at how to not make mistakes and such. I didn’t feel that I was losing that fight, I didn’t go in and get out dominated by someone who was a better fighter than me,” Wood told UFC.com. “I went in there and I made a mistake and got caught for it and that’s the harsh reality in MMA. If you drop your guard for one second that can be the end of the fight. If you put your arm or leg in the wrong position, that’s a submission and you’re over.”

The last time that Wood made a mistake he rattled off eight wins in a row. He believes that his loss to Dodson will have a similar effect on his career and put him on the path to the top of the bantamweight division.

Most importantly, the loss reminded him that in order to defeat the elite, he needs to be patient and not force things.

“John Dodson hat’s off to him, he beat me that night, but I’ve come away now and I’ve improved as a fighter,” Wood said. “I’ve looked at the holes in my game and I’ve worked on them and now I’m not going to be rushing. I’m not going to be going in there trying to finish the fight desperately. I’m going to pick my shots, pick him apart and look for the finish when it comes.”

Wood will be looking for that finish against John Castaneda on UFC Fight Island 3 this weekend. Castaneda, who won a fight by unanimous decision on Dana White’s Contender Series in 2017, will be making his UFC debut.

And while Wood understands that Castaneda will be dangerous once that Octagon door shuts, he isn’t worried about the challenges that his opponent will present.

“He’s good in all areas but I don’t think he’s amazing in any areas. I think he’s a very good fighter and that’s it. Good,” Wood said candidly of Castaneda. “I don’t feel he’s good enough to beat me and I don’t say that out of arrogance; I purely say that out of confidence. I look at my fights and I look at his and I can’t see him beating me in any areas and I think his best hope is that I make a mistake. After my last fight, I’m not coming in making any mistakes this time.”

If you haven’t noticed, the theme for this fight for Wood is to eliminate mistakes. He believes if he can do that, then he can recapture the momentum that he lost in February against Dodson.

“I just want to get in there and do what I do best, but I do want to prove to the UFC that I do belong in there with the top 15, the top 10,” Wood said.  I hope that they haven’t lost faith in me after my last fight and as I say to myself, I just lost by making a mistake, but I’ll be back and I’ll be back stronger.”

Tune into UFC Fight Island 3 on July 25 on ESPN and ESPN+ at 5pm ET/2pm PT to watch Wood battle Castaneda on the event’s prelims.