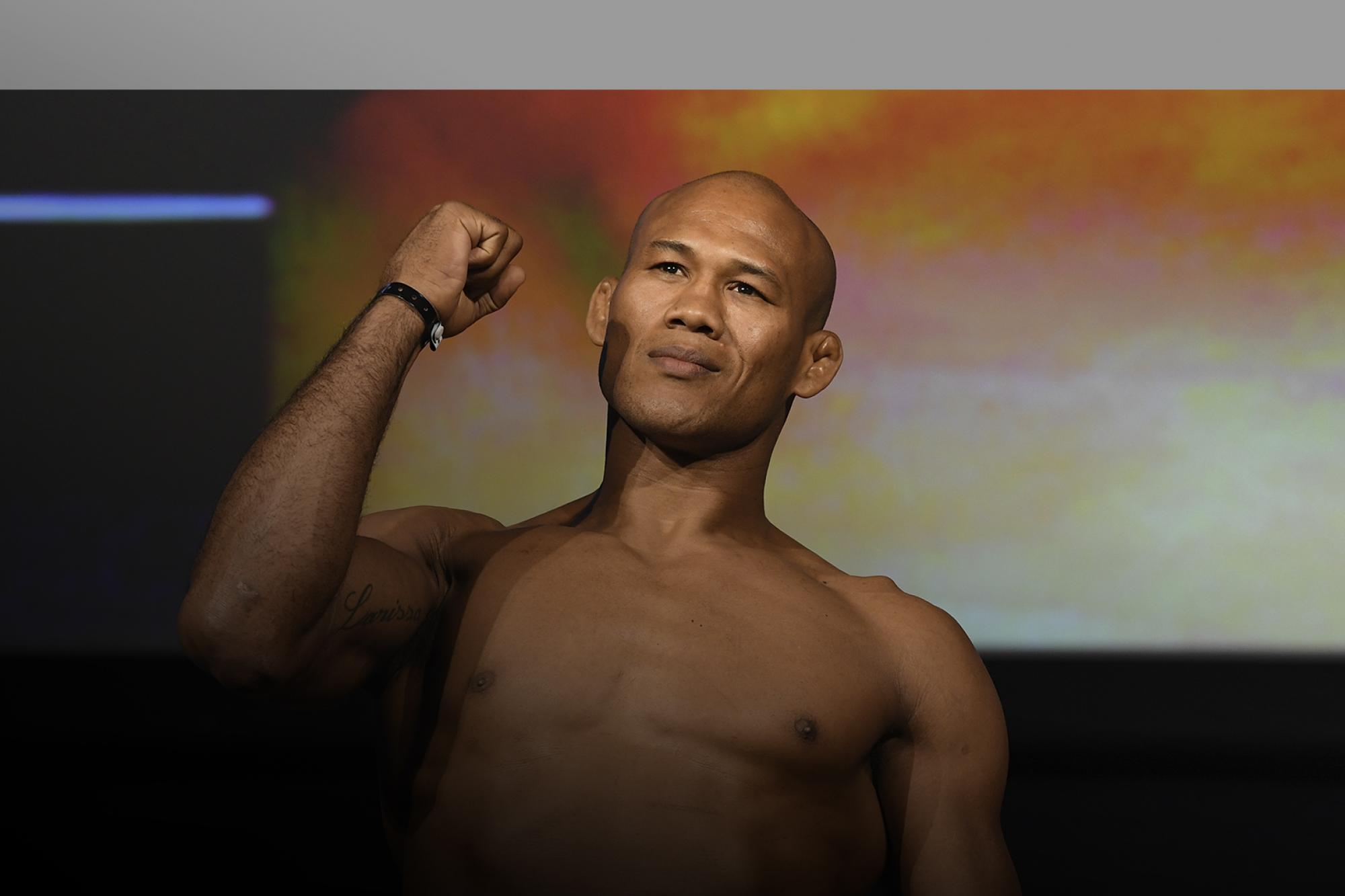 Jacare Is Feeling Happy And Dangerous

Ronaldo "Jacare" Souza is making the move up to light heavyweight and he is feeling motivated and better than ever.
By Thomas Gerbasi, on Twitter: @TGerbasi • Nov. 14, 2019

If you see Ronaldo “Jacare” Souza smiling this week, that’s good news for fans of the former middleweight contender and bad news for those rooting for Jan Blachowicz to beat him in this weekend’s UFC Sao Paulo main event.

“If I’m happy, it’s hard to beat me,” said Souza. “I’m strong, I trained hard, my training camp was great, I brought some guys to help me and I want to show all my skills inside the Octagon.”

It’s a nice change from Souza’s demeanor after his April loss to Jack Hermansson. The five-round decision loss wasn’t a blowout by any means, but Souza appeared listless at times, perhaps the product of too many years of punishing weight cuts that only got worse as he reached his late 30s. And when the dust settled after the defeat, taking away all the momentum from his UFC 230 knockout of Chris Weidman, the 39-year-old decided that it was time for a change. Make that several changes.

“I got burned out,” he admits. “Four months ago and I had to change everything in my life. I changed my training camp, I changed some other stuff in my life, and right now I’m happy.”

He’s also able to eat again. Not like a fat kid, but better than he has in the lead-up to a fight.

“The weight cut stressed me because I have to lose too many pounds and I cut that stress out from my life right now and I feel great to fight at light heavyweight,” said Souza. “It’s a great opportunity for me to fight against a tough fighter and I’m ready. I’ve got something for him and I believe I will win this fight.”

Moving to 205 pounds has been the “in” thing for middleweights over the last couple years, and while it worked well for Anthony Smith and Thiago Santos, both of whom earned world title shots against champion Jon Jones, it wasn’t a positive move for former champs Weidman and Luke Rockhold, as each was knocked out in their light heavyweight debuts.

“Jacare” is the tiebreaker, and he is intent on coming out on the winning side in Sao Paulo.

“He’s a big guy, he’s tough, but fighting at light heavyweight is great for me,” said Souza. “I don’t have to lose much weight, I can eat a little bit more, and I’m a little bit happier because when I eat less food, it’s hard. The last two days before I fight at middleweight, it’s hard to sleep, but this time, everything’s going to be different. 205 is great for me.”

Jan Blachowicz of Poland and Ronaldo "Jacare"Souza of Brazil face off during the Ultimate Media Day at Renaissance Hotel Sao Paulo on November 14, 2019 in Sao Paulo, Brazil. (Photo by Alexandre Schneider/Zuffa LLC via Getty Images)

There’s really no substitute for going into a fight with a fresh start and a positive mindset, and Souza has both as he preps for Poland’s Blachowicz, the No. 6-ranked contender who can join Dominick Reyes and Corey Anderson on the short list for a 2020 shot at Jones. In his last bout, Blachowicz spoiled Rockhold’s move up with a Performance of the Night knockout, but Souza believes he has what it takes to avoid that fate and send his opponent home having to regroup and restart his title run.

“I’m fast, I have good jiu-jitsu and I will surprise him because I’m the real deal,” said the Brazilian Jiu-Jitsu specialist. “I want to use all my skills and my power, and I have to use everything to beat this guy because he’s tough. But I’m ready.”

With a win, Jacare becomes an instant player in his new weight class, and if he gets by Blachowicz, a showdown with Jones is certainly an intriguing one, but that’s looking too far ahead for him. 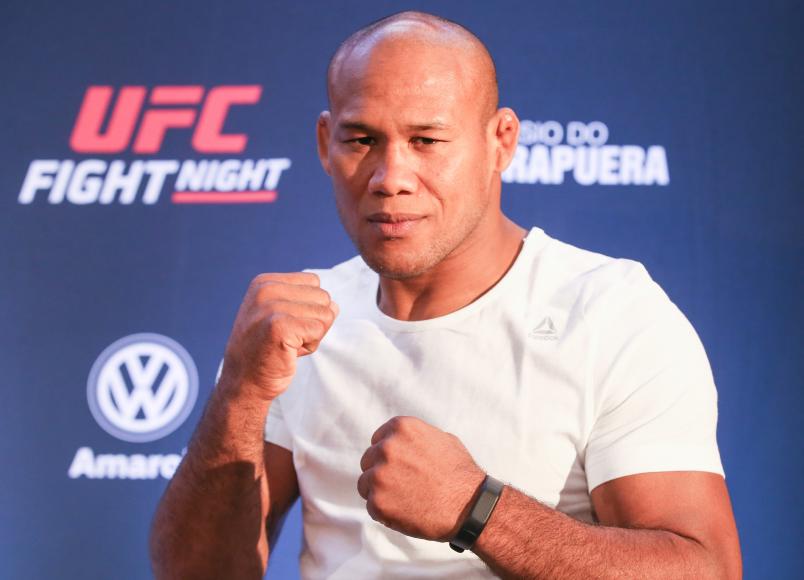 “The gold is on my mind, but I have to put all my focus on Jan,” he said. “He’s a tough fighter. I need to respect his power, he’s a top contender in the division, but I don’t care. I want to go there and beat him.”

“This is great for me,” he said. “Fighting in my hometown, in a new weight class, in a main event against a top fighter like Jan is a great opportunity for me and I’m happy because everything’s changed in my life. I just have to go there and beat Jan and that will make me more happy. When I think about this, my mind is blown. Let’s go.”