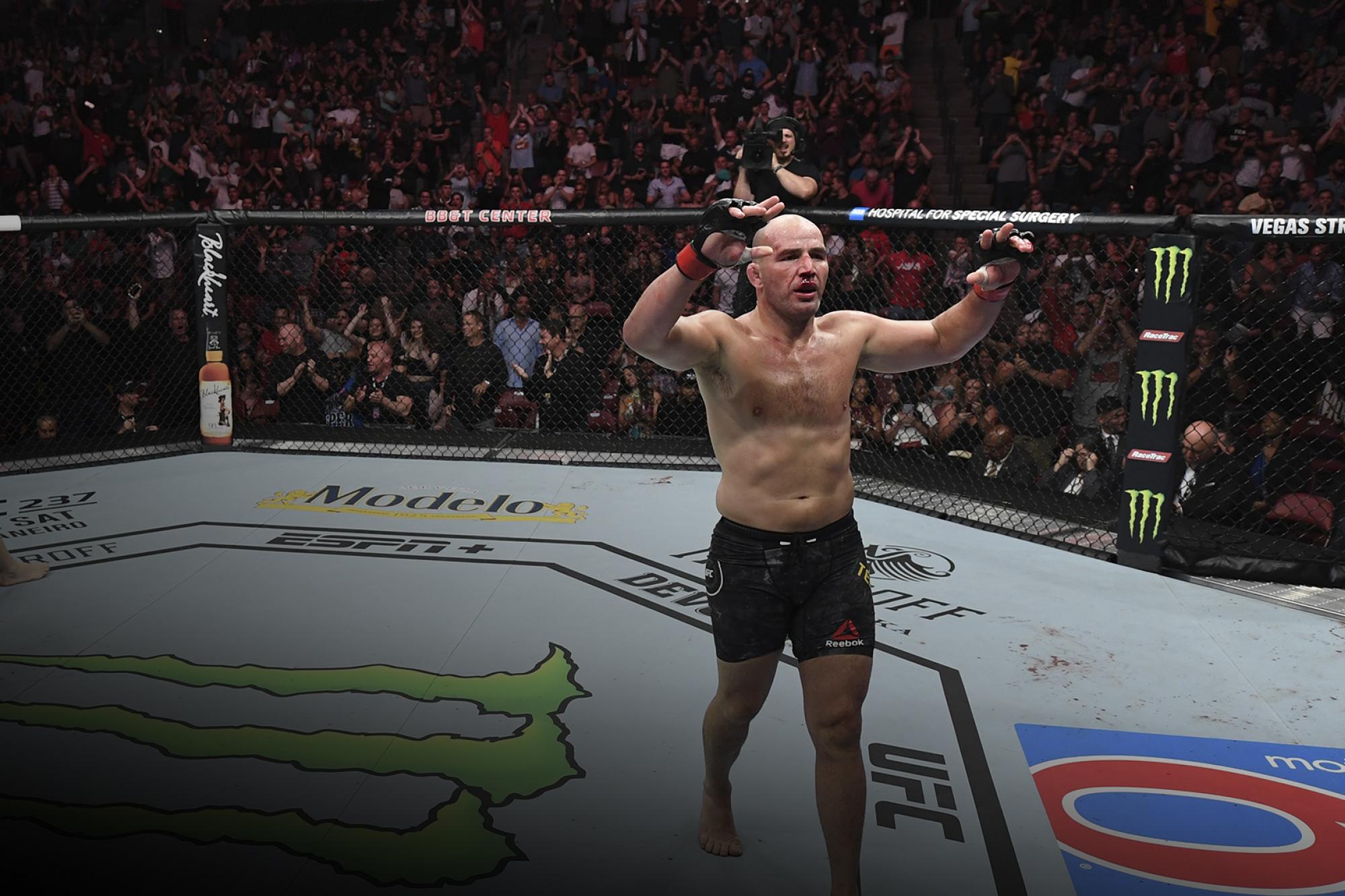 Teixeira Knows What He Needs To Do For a Title Shot

Glover Teixeira is focused on putting guys out and getting back to the top of the light heavyweight division.
By Jon Gagnon, on Twitter: @JGagnonUFC • Sep. 11, 2019

In his seven-plus years fighting in the UFC, Glover Teixeira knows what it takes to earn a title shot. He’s earned one once before, falling to Jon Jones via decision at UFC 172 in 2014.

To get there, Teixeira reeled off five consecutive wins (four by finish). He’s moving closer to a similar feat now.

“The way I’m winning and finishing guys, maybe two more wins and I can start talking about the belt,” Teixeira said. “I know where I am in the rankings, so I have to keep winning convincingly for them to give me the title shot.”

Watch Cowboy vs Gaethje on ESPN+

But it’s not just the belt that motivates Teixeira to search for the finishes. He was told a long time ago that when he got to the UFC he had to excite the fans. You want people to like you and to want to watch you fight. Seventeen fights in the UFC later, he’s done just that.

After fighting just once in 2018, Teixeira has already notched two victories in 2019 – both of which have been finishes.

“I step in the Octagon every time to finish fights. I hate to go to the judges’ hands,” Teixeira said. “My job is to go in there and put the guys out. I’m going after the finish every time. My idol Mike Tyson, he’s not looking for a decision.”

Teixeira takes on Nikita Krylov in the co-main event of UFC Vancouver this Saturday, in a matchup that features a pair of light heavyweight finishers. In Teixeira’s most recent victory – a submission win against Ion Cutelaba – he tied Jon Jones for the most submission finishes in UFC light heavyweight history.

More UFC Vancouver: On The Rise | Public Events Schedule | Brad Katona Is On A New Level | Watch Cowboy vs Gaethje on ESPN+ | Fight By Fight Preview

Coincidentally, Krylov sits one spot behind them in the all-time rankings. But Teixeira thinks there’s no doubt who has the edge.

“For sure, me,” Teixeira said when asked who has the better ground skills. “I don’t think about the record too much but it’s another great accomplishment if I can break it.” 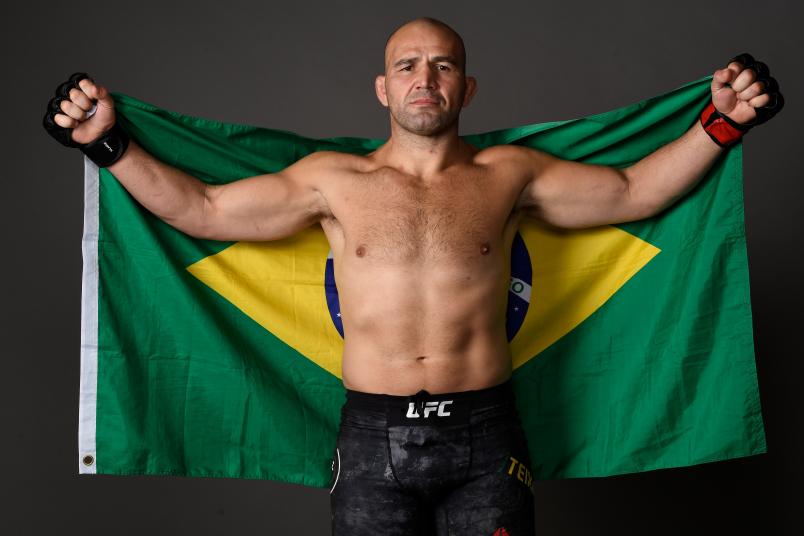 Teixeira said Krylov is an exciting, dangerous guy who always comes to brawl. At age 39, Teixeira is still coming to brawl as well. And with his last three fights – and this upcoming bout versus Krylov – coming against fighters in their 20s, one has to wonder where Teixeira finds his motivation.

“When I’m in camp my wife doesn’t ask me to do much outside of the house,” Teixeira said, laughing.

After he got his jokes out of the way, Teixeira said he’s still feeling great and just loves fighting.

“I have the energy to be here and be in the Octagon. If I’m not fighting it’s because I’m dealing with injuries.”