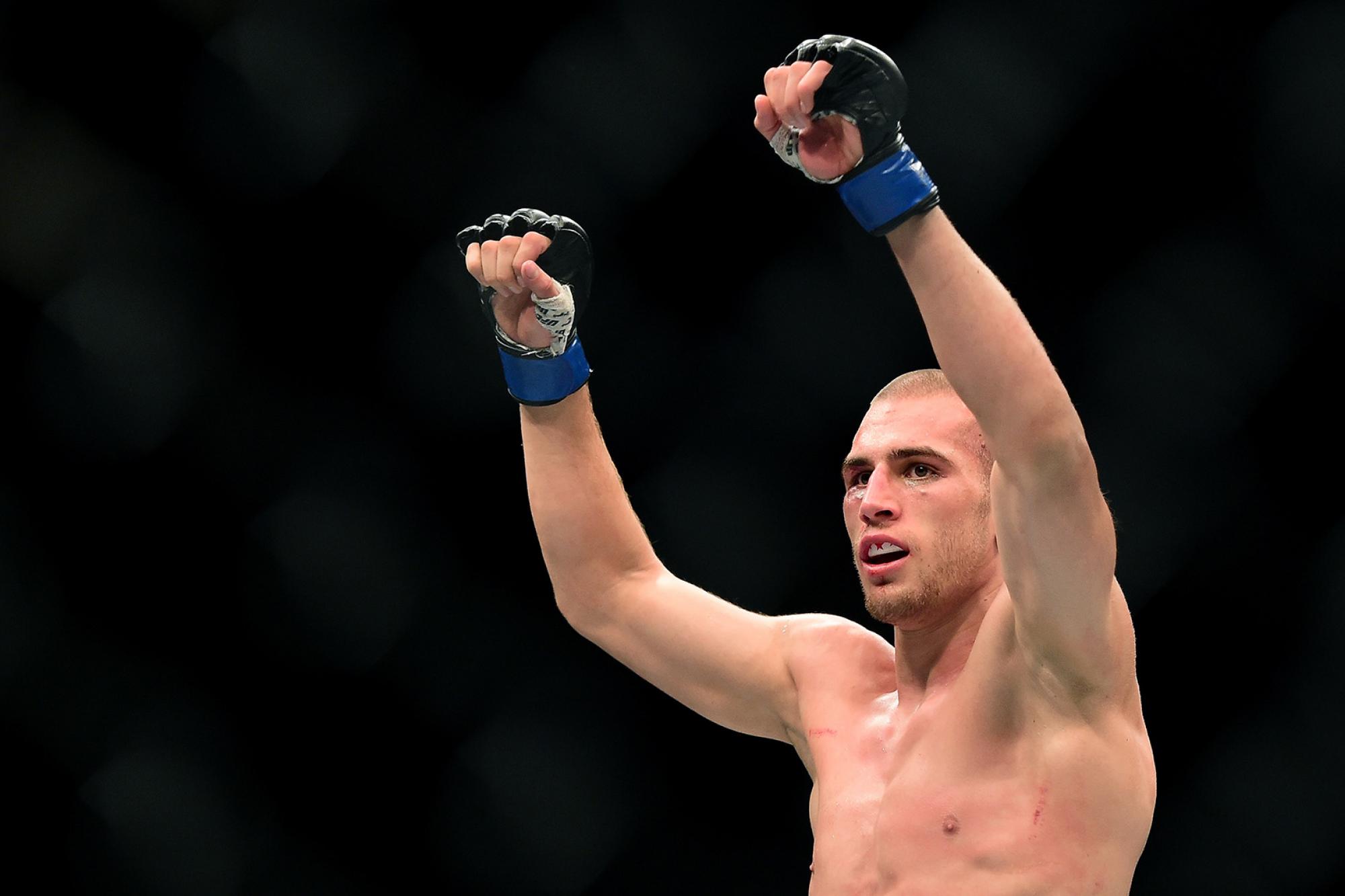 Brit Looks To Show His Development And Regain Momentum In London
By Thomas Gerbasi • Mar. 12, 2019

Before UFC London headliner Darren Till soared from obscurity to a world title shot, it was assumed that if any England native was going to make that march to the top at breakneck speed, it was going to be Birmingham’s Tom Breese.

Blessed with the talent and attitude to dominate, Breese brought an unbeaten 7-0 record into the Octagon in 2015, and after blistering finishes of Luiz Dutra Jr. and Cathal Pendred, the buzz was deafening. A decision over Keita Nakamura wasn’t as spectacular, and then a little over three months after that victory, he suffered the first loss of his career to Sean Strickland.

It was a split decision defeat to a tough opponent, but it was a hit to his rapid rise, for sure. A middleweight debut against Oluwale Bamgbose in March 2017 was scrapped on the day of the fight, and while he ultimately made his return with a Performance of the Night knockout of Dan Kelly last May, more injuries kept him sidelined until this weekend’s bout against Ian Heinisch. 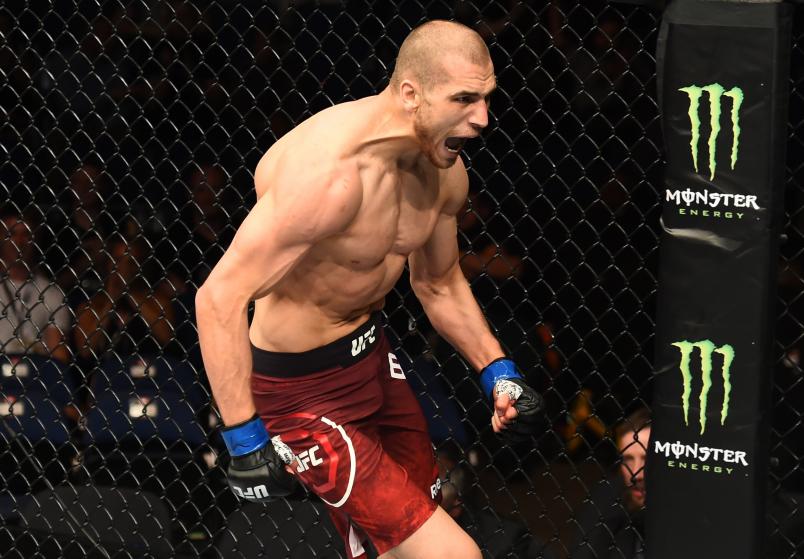 He is, but even Saturday’s bout hasn’t been without drama. Originally scheduled to face Cezar Ferreira last November, Breese was forced out of the bout due to injury and it was Heinisch who stepped in to make his debut against the Brazilian.

“It was frustrating because I was supposed to fight in Argentina,” Breese said. “Heinisch actually took my place last minute. I probably just pushed it a little bit more than I should have and I got injured a few weeks before the fight. This time I learned a few lessons from that training camp and I’ve been training a little bit smarter.”

Fast forward to this bout at the O2 Arena, and Breese’s opponent was Alessio DiChirico. The Italian withdrew due to injury. Then Ferreira was back in. And back out. Enter Heinisch. And no, Breese isn’t afraid to check the news in the morning in the fear that he’ll get another opponent.

“It’s part of the game,” he laughs. “I don’t really get too worked up about it.”

That cool may be the 27-year-old’s saving grace, because if anyone has earned the right to bemoan his bad luck, it’s Breese. But instead, he doesn’t worry about the past, only the present and future.

If Breese does get on a regular fighting schedule again, there’s no question that he has the goods to achieve all the big things fight fans and pundits expected from him the first time they saw him. More importantly, he’s got the focus necessary to get the job done.

“For me, this is a lifestyle and I’m very passionate about it,” he said. “I enjoy it, so it’s very easy for me to stay focused. I look forward to the gym and training and bettering myself.”

“Hopefully,” he said. “My main focus is getting better and testing my skills in the Octagon. I’ll try my best and I believe that will be enough. I believe I have the skills and the work ethic to rise through the ranks.” 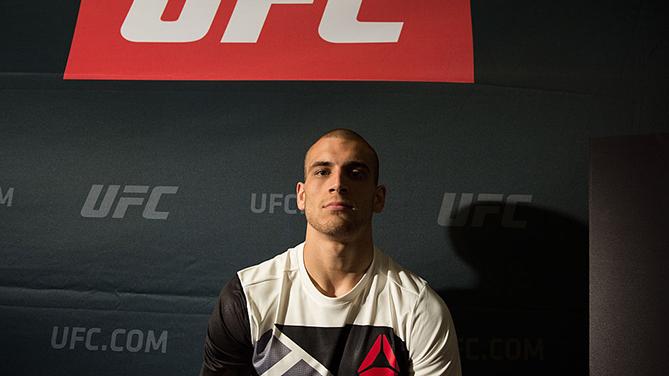 I have to tell Breese that he may be too nice for the fight game.

“The game definitely humbles you. Once I get into the Octagon, I’d like to think I change and the nasty side of me comes out.”