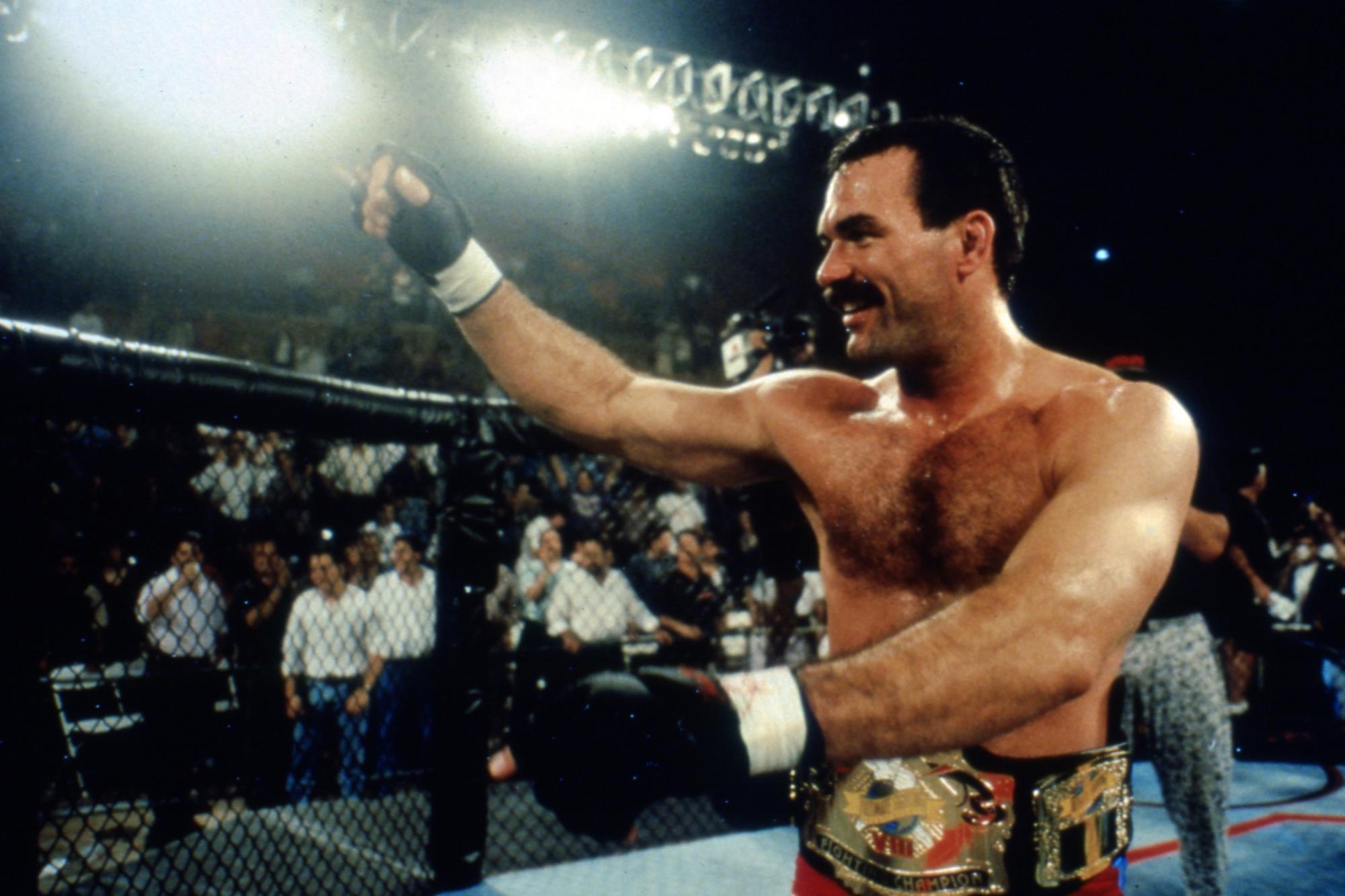 Starting in 1993 as a professional mixed martial arts (MMA) organization, UFC® has revolutionized the fight business and today stands as a premium global sports brand, media content company and the largest Pay-Per-View (PPV) event provider in the world.

UFC follows a rich history and tradition of competitive MMA dating back to Pankration, a Greek Olympic Games event introduced in 648 BC. About 80 years ago, a Brazilian form of MMA known as Vale Tudo (anything goes) sparked local interest in the sport. UFC then introduced organized and sanctioned MMA to the United States.

The goal was to find “the Ultimate Fighting Champion” by staging a single-night tournament featuring the best athletes skilled in the various disciplines of all martial arts, including karate, jiu-jitsu, boxing, kickboxing, grappling, wrestling, sumo and other combat sports.  The winner of the tournament would be crowned the champion.

In January 2001, under the new ownership of Zuffa, LLC and guided by the leadership of owners Frank Fertitta III, Lorenzo Fertitta, and Dana White, the UFC brand restructured MMA into a highly organized, sanctioned and controlled combat sport. Headquartered in Las Vegas with a network of employees around the world, UFC produces more than 40 live events annually that consistently sell out some of the most prestigious arenas around the globe.

UFC programming is broadcast in over 165 countries and territories, via more than 60 global broadcast partners, to more than 1.1 billion TV households worldwide in over 40 different languages. UFC has the highest concentration of millennials (ages 18-34) in its fan base with 40% compared to the top sports properties.

In December 2013, UFC launched UFC FIGHT PASS®, a digital subscription service, which delivers exclusive live events, thousands of fights on-demand and original content to fans around the world, positioning the over-the-top digital network as the premier destination for fight fans.

Throughout the years, UFC has consistently strived for the highest levels of safety and quality in all aspects of the sport. The organization has sought to break down gender stereotypes and set new standards for athlete health and wellness and was the first combat sports organization to provide its athletes with accident insurance coverage for training-related injuries.

In a further commitment to the health and safety of its athletes, UFC partnered with the United States Anti-Doping Agency (USADA) to launch an historic and comprehensive anti-doping program in July 2015. A first in combat sports, the UFC program allows USADA to independently administer random in- and out-of-competition testing of its athletes year-round.

In February 2016, UFC announced a five-year extension of its partnership with Cleveland Clinic, along with a one million-dollar contribution, to continue its support of the Professional Fighters Brain Health Study. The study is focused on developing methods to detect the earliest and most subtle signs of brain injury in athletes exposed to head trauma, as well as determining which individuals may be more likely to develop chronic neurological disorders.

In August 2016, UFC was acquired by global sports, entertainment and fashion leader, Endeavor, together with strategic partners Silver Lake Partners and KKR, making history as the largest-ever financial acquisition of a sports property.